Number of tourists going to J&K will be affected: ADTOI 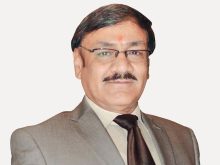 Commenting on the government’s decision to scrap Article 370 in Jammu & Kashmir and bifurcating the state in two union territories, PP Khanna, President, Association of Domestic Tour Operators (ADTOI) said that the Union Government’s move will definitely affect the number of tourists going to the state amidst fear and security reasons. He adds, “The tourism industry has already come to standstill in the state after the government ordered to stop the Amarnath Yatra and asked all the tourists to leave the state immediately. There is a sense of fear and security concern among visitors amid presence of military forces and possibility any riot-like situation in the valley. If the government itself doesn’t want tourists to stay in the state so how the industry will motivate the visitors to travel to the state? It has become hard for us to promote the state currently with such sensitive condition. Going forward, it will deeply impact the number of tourists.” 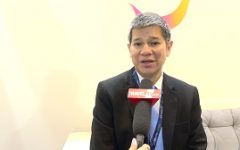 Thailand is promoting its smaller cities for Indian weddings 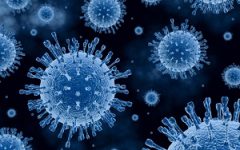 Impact of the virus outbreak on Indian outbound departures