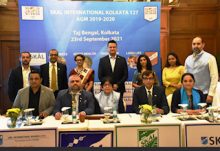 In an attempt to revive tourism and reboot the travel business in the eastern part of India, the Skål International Kolkata elected its new management team for the next season 2021 – 2023. Skål International clubs worldwide consist of travel and tourism industry company owners and decision makers, thought leaders and industry influencers at the highest level. At present India has 14 Skål International clubs which work very closely under a national leadership team with all the global tourism entities in support of their members’ good business.

With an ambitious objective ahead to bid for the Skål World Congress in 2024, the new team will now work towards bringing the world travel community in the city of joy. Sk Manav Soni, the past President of the club is now the Skal IPP and represents Skal at the international level.

The Skål International India President Sk Carl Vaz was present in the occasion held at the Taj Bengal Hotel and expressed his confidence that the young and dynamic Skål International Kolkata team will not only take the club to a newer height but will also make a significant contribution to the overall sustainable tourism industry revival.

Skål International Kolkata President Sk Sanjeev Mehra who was re-elected for a second term said, “For the last couple of years we are giving our best efforts towards making a voice that cannot be unheard. Due to some sincere efforts by our members, the presence is being felt in the national and international arena. Now the national and international tourism players want to come to Kolkata and work with us as we have been able to project the true potentials of Kolkata and Bengal at large as a travel market hotspot. We intend to intensify our efforts with more inclusive partner activities in the coming days to restore our business growth.” 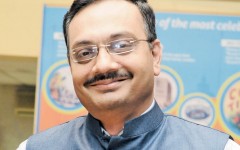 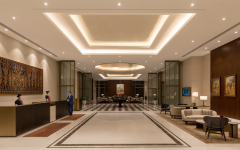 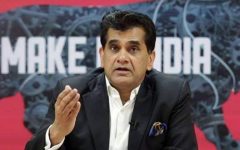