The Maharashtra government has allotted 54.40-hectares of land in Shiroda, Vengurla tehsil of Sindhudurg area to the Indian Hotels Company Limited (IHCL), which runs Taj Hotels, for developing a five-star tourism centre. The land has been given at 90-years lease at a nominal rent for the construction of cottages in Vengurla for tourism development.

The proposal of the allotment of land for the construction of the hotel by IHCL was taken after the state government announced Sindhudurg as a tourism district more than two decades ago. After a decision of allotting land to the Taj Group was taken in 1994, the land was acquired in stages till 1998 by the Maharashtra Tourism Development Corporation (MTDC). Part of the land is in the group’s possession, while it has been pushing for possession of the remaining land. The government has now decided to hand over the remaining part of the plot, which is a connecting track of land to other two plots handed over to the company. 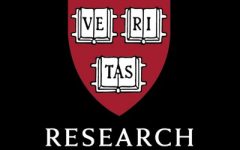 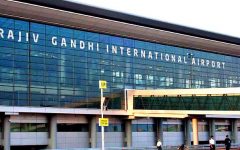 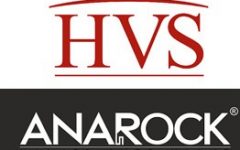