India Tourism Development Corporation (ITDC) has recorded a turnover of Rs 465.69 crores whereas, Profit Before Tax (PBT) stood at Rs 32.42 crores and Profit After Tax (PAT) was recorded at Rs 22.55 crores. It was the fourth consecutive year that ITDC posted profit. Speaking on the occasion Umang Narula, IAS, Chairman & Managing Director, India Tourism Development Corporation (ITDC), said “FY 2015-16 has been a motivating year for ITDC. The profit is the result of several proactive initiatives taken by the organization to improve productivity and efficiency at the beginning of the year. The organisation took all necessary steps to keep the operational cost under control and to ensure that every division endeavours towards the profit making journey of the organisation.”

The Hotels Division, Ashok International Trade division and Ashok events division of ITDC were other contributors to the profit for FY 2015-16. All three Delhi based hotels: The Ashok, Samrat and Janpath showed very good performance and clocked net profits. Hotel Patliputra Ashok, Patna and Lalitha Mahal Palace Hotel, Mysore also made profit. Other hotels of the Corporation also showed improved performance during the year. 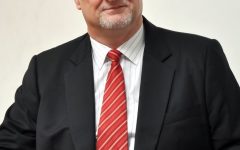 Outbound travel forecast to be more robust than inbound for India 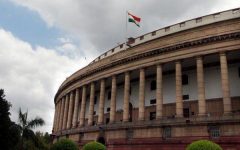 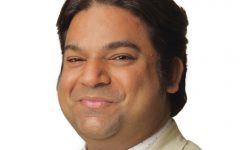