India and Maldives to liberalise visa norms from March 11, 2019

India and Maldives exchanged diplomatic notes for the implementation of the visa facilitation agreement with an aim to boost people-to-people ties between the two countries. The agreement provides a very liberal visa regime for Maldivian nationals to visit India for tourism, business, education and medical purposes. It will be effective from March 11 after all formalities including information being provided to all immigration offices, border points and customs authorities have been completed. The agreement was signed during Maldivian President Ibrahim Solih’s visit to India on December 17 last year. The exchange of diplomatic notes follows the signature of the agreement by President Ram Nath Kovind after the Union Cabinet had given its approval, read a statement from the Ministry of External Affairs (MEA).
Relations between New Delhi and Male came under strain during former President Abdulla Yameen’s five-year rule, which saw him cosying up with China for various development projects, cracking down on dissent and imposing a state of emergency by jailing opposition leaders. Moreover, there were several diplomatic issues under the Yameen government with many Indian nationals being reportedly denied visas. Solih’s surprise victory in the Maldives presidential elections in last September came as a major diplomatic victory for India, after New Delhi repeatedly warned the Yameen government to respect democratic institutions and free the jailed opposition leaders. 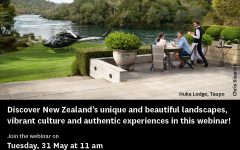 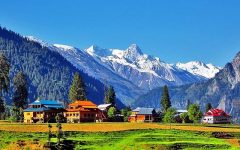