The Election Commission of India has levied a ban on serving alcohol after 11 pm which has pushed many tourists away. Concerned over the impact of the time restrictions and inflow of tourists, hoteliers in Goa submitted a representation to the Director, Department of Tourism seeking relief from the ECI on the same. The representation stressed on the need for a relaxation in timings as the tourism season is currently at its peak and is expecting a further surge for the weekend festivities. In November last year, the state government made a draft public for comments- Tourism Policy and Masterplan by KPMG Advisory Services and Tourism and Leisure Advisory Services. Post which, the stakeholders of tourism industry were upset since there wasn’t much for small-scale restaurateurs and businesses while the big players were taken more into consideration. In the future, tourism officials want the state to plan a roadmap in such a way that doesn’t hamper the inflow of tourists.
Goa has concluded its polls on April 23 and Panaji assembly by-poll will be held on May 19. 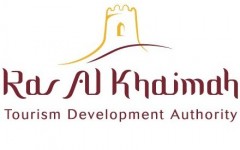 Hoteliers should not drop room rates but adept to new normal: RAK TDA 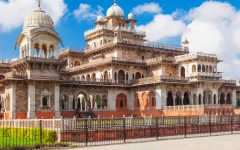 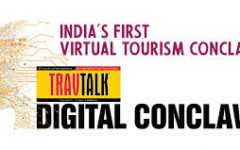