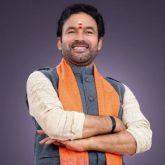 G Kishan Reddy, Cabinet Minister, Tourism & Culture, in a written reply to Rajya Sabha, shared that around 21.5 million people working in the sector lost their jobs during the nine-month period from April 2020-December 2020. He said that a significant number of jobs were lost in the tourism sector once the lockdown was implemented. “About 14.5 million jobs during Q1, 5.2 million during Q2 and 1.8 million jobs during Q3 were expected to have been lost as compared to estimated 34.8 million jobs in the pre-pandemic period of 2019-20 [direct jobs],” he shared. 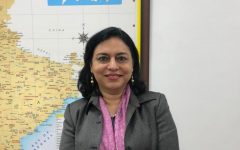 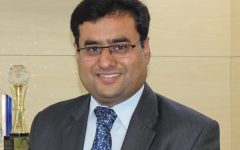