The Ministry of Tourism (MOT) is all set to hold Bharat Parva from Aug 12-18 in line with the Independence Day celebrations. Vinod Zutshi, Secretary, Tourism, Government of India, revealed, “We are hosting a Bharat Parva at the India Gate Rajpath Lawns and it is part of the India Independence Day Celebration from August 12-18.  The Tourism Ministry will organise the same and we are going to bring in lots of attractions for the people. The idea is to create a festive and patriotic mood and involve people. We will have state pavilions and they are very excited about the same. The festival will have cuisines, food court, handicrafts and cultural programmes from all states on all the days. We’ve also involved local, state and regional associations based in Delhi for the festival as well.” 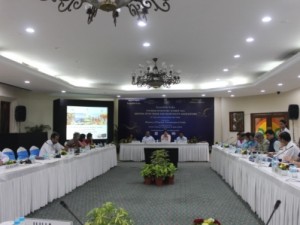 The Ministry of Tourism conducted a joint discussion on July 22 with travel and hospitality associations to seek inputs and suggestions regarding the upcoming Incredible India Tourism Investor’s Summit, to be held at Vigyan Bhawan, New Delhi, from September 21-23, 2016. Representatives of IATO, ADTOI, FAITH, PATA India Chapter, WTTC- India initiative, ITTA, ICPB, EIS, IHHA, and ESOI were present at the occasion. Vinod Zutshi, Secretary, Tourism, Government of India, sought support and suggestions of all the trade bodies for the event. He said, “The Incredible India Tourism Investors Meet is aimed at sensitising everyone. Though we are having a very high and tremendous growth in tourism arrivals, this growth needs a supply chain for better infrastructure. The ministry has decided to create an environment for investment and this is one such event, which will be led by MOT and we have Invest India on board and we have also requested the embassies of various countries. We are going to make it an annual event. We have also decided to make an investment cell which is going to continuously monitor everything about the investments. We seek cooperation of all the hospitality and travel associations and suggestions to get the right investors for the summit, right investment opportunities in the country, and also ways to move forward with the summit.” 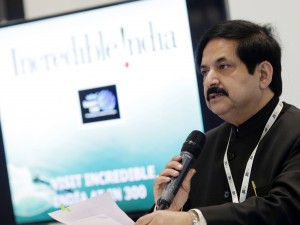 India Tourism is the Premier Partner for World Travel Market London 2016, as it looks to promote the diverse tourism product the country offers. Vinod Zutshi, Secretary, Ministry of Tourism, Government of India, said, “India is privileged to be Premier Partner of WTM London 2016. The event is the perfect platform to promote the diverse tourism products the country has to offer, from cultural heritage to beaches, cruises, eco-tourism, medical tourism and religious tourism and to showcase that India is truly “Incredible”. “There is an ever-increasing amount of new and exciting products to educate the world’s leading buyers about. WTM London is an event when the Indian tourism stakeholders get to meet the world’s buyers and sign business agreements. The Ministry of Tourism and the Indian exhibitors look forward to a very successful WTM London 2016.”The Indian Government has in the last 18 months invested more than $300 million on developing its tourism infrastructure around the country as it aims for more than 13 million visitors a year by 2020. India is experiencing a 10 per cent annual growth in foreign tourist arrivals this year taking visitor numbers to a projected nine million in 2016. The Ministry of Tourism will be looking to speak to WTM Buyers’ Club members from its key source markets of the USA, UK, China, Australia, France, Germany, Canada and Spain as well as the growing markets of South East Asia, the Middle East and Russia. The key to India’s strategy is also to focus on a variety of products including heritage, cultural, rural, wellness, medical, adventure, and golf. A special focus is being put on coastal and beach tourism, cruise and eco-tourism. The government is developing … 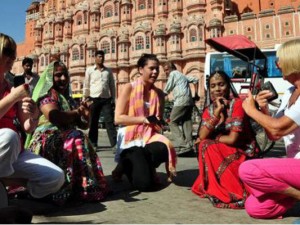 The annual National Tourism Awards of the Ministry of Tourism, Government of India, will be held at the Vigyan Bhavan, New Delhi, on July 30, 2016. Hon’ble Speaker of the Lok Sabha, Sumitra Mahajan will be the Chief Guest and she will be giving away the awards for the year 2014-15. The National Tourism Awards are held annually to honour various segments of the travel, tourism and hospitality industry. These awards are presented to State Governments/Union Territories, hotels, heritage hotels, travel agents, tour operators and tourist transport operators, niche tourism facilities, individuals and other private organisations in recognition of their performance in their respective fields and also to encourage healthy competition with an aim to promote tourism. 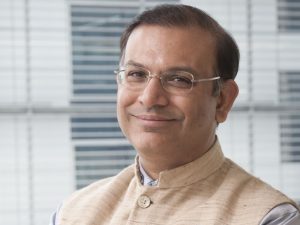 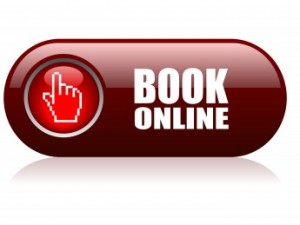 The Prime Minister, Narendra Modi, has shown his concern about how the increased number of complaints and grievances related to online booking are being redressed. The PM mentioned the same while chairing his thirteenth interaction through PRAGATI – the ICT-based, multi-modal platform for Pro-Active Governance and Timely Implementation. He asked the concerned officials about the large volume of complaints related to the e-commerce sector, such as booking of tickets and hotel reservations, and the steps being taken to decisively address such issues. The Prime Minister was informed about the steps being taken in this regard, including augmenting the capacity of the National Consumer Helpline. Calling for increased efficiency, and more effective redressal of consumer grievances, the Prime Minister asked the officials for a comprehensive review of the nature of issues, and work towards fixing responsibility and identifying solutions for them. He asked for an effective follow-up action within 10 days.

No KKC on services completed on or before May 31 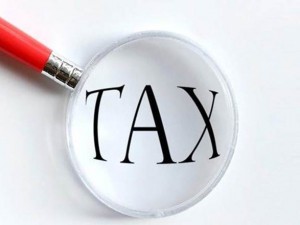 In view of the exemption notification issued by the Central Government, no Krishi Kalyan Cess (KKC) has been applicable on service completed on or before May 31, 2016, and invoices for such service issued on or before May 31, 2016. KKC was introduced vide Section 161 of Financial Act, 2016 @ 0.5% on the value of all or any taxable services. Central Government by way of a notification dated June 23 has exempted taxable services with respect to which the invoice for the service has been issued on or before  May 31, 2016, from the whole of Krishi Kalyan Cess leviable thereon, subject to condition that the provision of service has been completed on or before the May 31.

International Conference on yoga on June 22-23 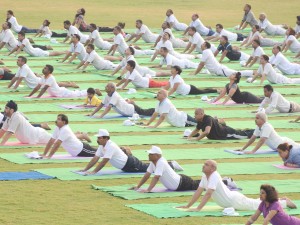 The Ministry of AYUSH is organising a two day International Conference in New Delhi titled ‘Yoga for Body and Beyond,’ from June 22-23 at Vigyan Bhawan as part of 2nd International Day of Yoga celebrations. Nearly 70 international delegates from 32 countries are expected to participate in the conference. The countries include Iraq, Afghanistan, Algeria, Malaysia, Spain, Russia, Portugal, Australia, Belgium, China, Egypt, Iceland, Japan, Kuwait, Korea, Kenya, Slovenia, Uzbekistan and UAE. Anil Kumarsingh Gayan, Minister of Health and Quality of Life, Government of Mauritius, is expected to attend the conference. During the nine technical sessions of the Conference eminent Yoga Gurus, exponents and experts will extensively deliberate upon various themes such as ‘Yoga and Physical Wellbeing’, ‘Insights from Yoga Scholars’, ‘Integration of Yoga in Healthcare Delivery System’, ‘Yoga for Mental health’, ‘Yoga for Body and Beyond’. There will also be a panel discussion and an open ended session on experience sharing by foreign delegates. Hamid Ansari, Vice President, Government of India, will Inaugurate the conference. Sumitra Mahajan, Lok Sabha Speaker, will grace the Valedictory Session on June 23 while Shripad Yesso Naik Minister of State (Independent Charge) for AYUSH, will be the Guest of Honour for the conference.