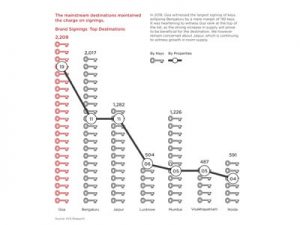 In 2018, Goa witnessed the largest signing of keys in India, according to statistics shared by HVS ANAROCK India Hospitality Industry Review 2018. The report revealed that a total of 2209 keys were signed in Goa, exceeding Bengaluru by a mere margin of 192 keys at 2017 keys in total for the Southern state. This was followed by Jaipur at 1282 keys and Mumbai at 1226 keys at third and fourth place respectively. Noida recorded 591 keys, while Lucknow was at 504, followed by Visakhapatnam at 487. 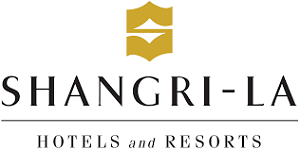 Hong Kong-headquartered, Shangri-La Hotels and Resorts is targeting to open five more hotels in India by 2024. Shangi-La has two hotels in the country, in Delhi and Bengaluru and is scouting for various locations including Mumbai, Goa, Kolkata and Hyderabad, said its Executive Vice President for the Middle East, India & Indian Ocean, John Northern. “The important thing for us is to find the right partner. Out two hotels in India are also under the management contact,” he added. (Source: PTI)

OYO Hotels & Homes has announced that the company has now emerged as the world’s third largest hotel chain (as per room count) as of June 2019. OYO has expanded its presence to 800+ cities, nearly 23,000+ OYO-branded hotels and 850,000 rooms, surpassing the scale of traditional and established hotel chain brands in the world. This growth is backed by a balance sheet of about $1.5 billion, and fueled by the company’s presence in China’s 337 cities with over 500,000 rooms, followed by Indonesia with presence in 80 cities and over 20,000 rooms and 720 hotels and other regions in Asia. Additionally, the UK with presence in 25 destinations and 85 hotels, and more recently the U.S., with a presence in 40 cities and over 68 hotels, have been strong growth drivers. A significant part of its funds is being invested in the business as the company focuses on maintaining its growth momentum across geographies. The company has created over 300,000 direct and indirect job opportunities across India, China, U.S., and the U.K. The recent acquisition of @Leisure has further helped the company strengthen its leadership in the vacation home segment in Europe. 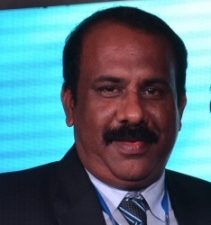 In an exclusive interview to Tourism Breaking News, Vijay Mohan, President of Tour and Travels Association of Andhra Pradesh, said, “We met the tourism minister and discussed about increasing tourism in the region. Among other things, we discussed in detail about starting a Visit Vizag 2020 campaign. We also want to tap a renowned cricketer like Mahendra Singh Dhoni as the brand ambassador. The reason for choosing Dhoni is that in all his media interactions about Vizag, Dhoni has been quoted as saying, ‘This is where I first fell in love.’ It’s a great tag line for us. We also want to develop circuits for religious tourism for which we need to develop the shakti peeths, we also have a wonderful Buddhist circuit.” 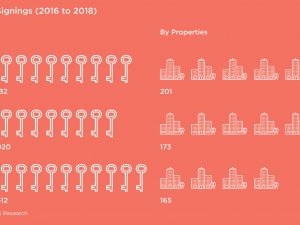 According to the HVS ANAROCK India Hospitality Review 2018, revealed that over 2016 and 2017, new hotel signings in the country remained in the region of ~170 signings, but in 2018, the industry set a record with signing of 201 hotels containing 19,128 keys, signalling a strong growth in investor sentiment. The branded hotel sector comprises of a collection of around 50 hotel companies, each actively competing to find mind share with hotel owners & developers, who are further looking to either convert or build a new property.

The LaLiT Ahmedabad to open in 18 months 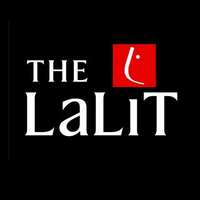 The LaLit Suri Hospitality Group is coming up with its new property in Ahmedabad. Jyotsna Suri, Chairperson & Managing Director, LaLit Suri Hospitality Group, says, “We are currently building a new LaLit property in Ahmedabad. It’s situated on the bank of Sabarmati River and should be ready in about 18 months from now.” The hotel will most likely open by next year end and would be the first LaLit hotel in the state of Gujarat.

OYO to invest $100M in China for quality development

OYO Hotels is now managing 500,000+ rooms in China and is seeking to invest $100M in quality of infrastructure, service with continued focus on talent. Shella Ng, General Counsel, OYO China, commented, “For the year 2019, we have recognized key priorities, including a deep and wide expansion of OYO’s chain while ensuring a consistent product and service delivery, and high-quality customer experience. To that end, we are continuously working towards establishing the highest standards of quality, compliance, and integrity.”

North Avenue by Spree to open on 15 July in Delhi 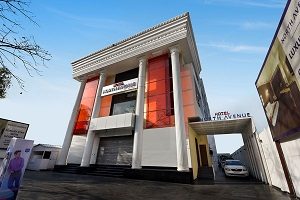 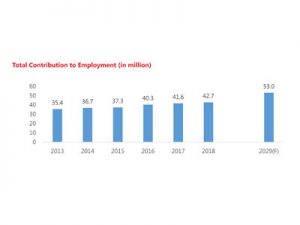 The tourism sector has been a key source of employment in India, directly accounting for 26.7 million jobs in 2018, according to WTTC India Annual Research 2019. Further, the total jobs from indirect and induced activity was 42.7 million. The number is estimated to reach 43.7 million in 2019, accounting for 8.1% of the total employment in the country. By 2029, the sector is expected to provide employment to nearly 53 million people, directly and indirectly. 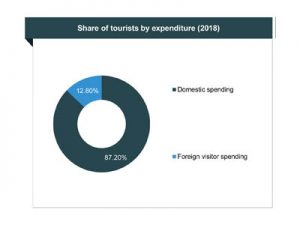 A report by India Brand Equity foundation, titled Tourism & Hospitality, revealed that domestic tourists will lead the growth of tourism in terms of spending. The share of foreign tourist spending in 2018 was 12.8 per cent, while that of domestic visitor spending was 87.2 per cent, which was 74.4 per cent more. The report estimated the domestic travel revenues at US$ 215.38 billion in 2018, which is anticipated to further increase to US$ 40.5.8 billion by 2028.