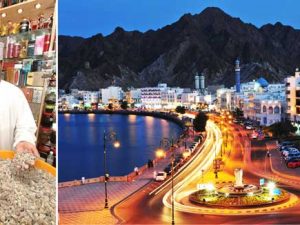 With the tourist sector in Oman recovering following lifting of curbs by several countries, the country recorded a mammoth 32,570 Indian tourist arrivals in May 2022, the highest so far since 2012. A total of 13,481 Indian travelers visited Oman in January 2022, compared to 7,340 of the corresponding month in 2021.

‘Kerala Tourism to organise series of adventure activities this year’ 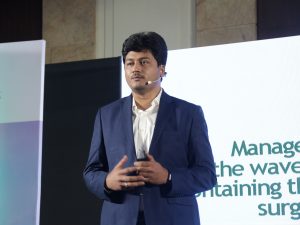 PATA India Chapter showcased Kerala as a destination in its ‘Jewels of India’ webinar, where Krishna Teja IAS, Director, Kerala Tourism, said that 2022 can be the year of Kerala Tourism. “This is because we have lined up a series of adventure activities and festivals across the year,” he said. 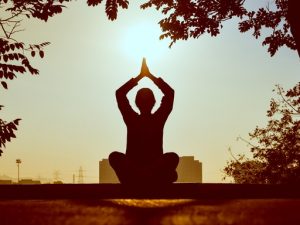 The government has drawn up a plan to augment the medical infrastructures of 17 cities, which see an inflow of a lot of overseas patients for treatment and wellness therapies, in a bid to boost medical travel as part of its ‘Heal in India’ initiative. 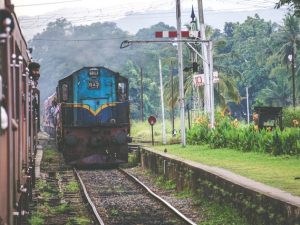 Indian railways will be running 205 special trains for the Ratha Jatra in Odisha’s Puri on July 1. The state government expects 10 lakh pilgrims to gather at the temple town this year. The special trains will be run from Shalimar near Kolkata, Jagadalpur in Chhattishgarh and Visakhapatnam in Andhra Pradesh, besides different parts of Odisha. 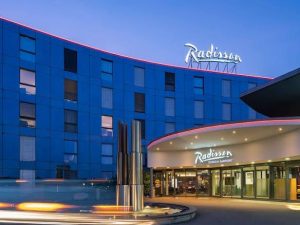 Radisson Hotel Group has announced its APAC Expansion Plan – a major initiative that will unleash the power of its diverse brands and partnerships to drive 400% growth across the Asia Pacific region by 2025. The APAC Expansion Plan will enable Radisson Hotel Group to increase its regional footprint in the Asia Pacific. By 2025, it will add 1,700 hotels and resorts to its current portfolio of over 400 properties. It will aim to achieve this through a combination of organic growth, mergers and acquisitions, master license agreements, and leases in key locations.

Travel & tourism business registers marginal growth of 1.4% in May 2022

According to GlobalData, a total of 73 deals comprising M&A, private equity, and venture financing were announced in the global travel and tourism sector during May, which is a growth of 1.4% over 72 deals announced in April 2022. Aurojyoti Bose, Lead Analyst at GlobalData, comments: “Although this is a marginal growth, it has reversed the decline that the sector has been witnessing for the past few months. This growth is mainly driven by the improvement experienced in the Asia-Pacific region, as deal activity declined in May in other key regions such as North America and Europe compared to the previous month.” The number of deals announced in the travel & tourism sector in the Asia-Pacific region increased from 10 in April 2022 to 17 in May 2022, while Europe and North America witnessed a decline in deal activity by 10% and 10.7%, respectively. Bose continues: “Within Asia-Pacific, India, Australia, and China registered a month-on-month improvement in deal activity in May. Meanwhile, deal activity declined in several key global markets including the US.” The number of venture financing and private equity deals also decreased by 39.1% and 9.1% in May compared to the previous month, respectively, while M&A deals volume increased by 28.9%. 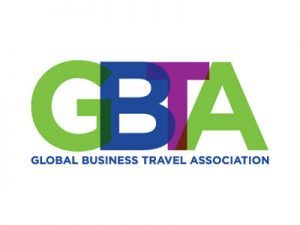 There’s more on the minds of the business travel industry these days beyond COVID-19 when it comes to the sector’s continued recovery. The return of global business travel remains strong – this month a majority of global travel managers surveyed report their companies are allowing domestic and international employee travel, and travel suppliers continue to cite increased travel bookings from their corporate customers. Conference attendance is also back – stronger than in 2019 as an overall share of business travel budgets. Current affairs and economic concerns, however, are also now in the mix and are having a significant impact on travel programs, according to industry stakeholders. And as the world starts traveling for work again, companies are also considering their policies for employees who aren’t quite ready to get back on the road or in the air. Suzanne Neufang, CEO, GBTA, said “As Covid becomes more manageable in many regions, companies and employees are getting back to traveling for business, fueled by the need to get back to business. We are now seeing, however, other factors beyond Covid coming into play that could affect the speed and trajectory of recovery for business travel as we head into the second half of 2022″.

Tourism NZ to conduct webinar on New Experiences in New Zealand on June 28, 2022 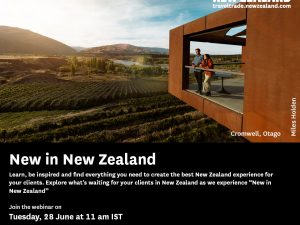 Learn, be inspired, and find everything you need to create new experiences in New Zealand for your clients at this webinar that will take place on Tuesday, June 28 at 11 am IST. New Zealand’s bespoke experiences cater to a wide range of new interests and tastes ensuring your clients will encounter true warmth and uncompromising hospitality. To sign up, contact Jaspreet Kaur at jaspreet.kaur@ddppl.com or 9650196532. 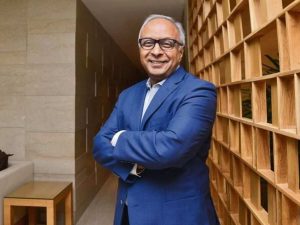 IndiGo CEO Ronojoy Dutta said that the civil aviation ministry should consider increasing the upper limits on domestic airfares as the rising ATF prices have become a real problem. Aviation Turbine Fuel prices in India were hiked by 16% to catapult rates to an all-time high in step with hardening international oil rates.

DCT-Abu Dhabi to conduct ‘Summer like you mean it’ webinar on 23 June, 3 pm IST

Department of Tourism & Culture (DCT)- Abu Dhabi is organising a webinar titled ‘Summer like you mean it’ on 23 June 2022 at 3 pm (IST). The idea is to educate the Indian travel trade about the various offerings in Abu Dhabi for families and leisure travellers. Agents can learn about family-friendly attractions, culture, entertainment & activities options. To register contact jaspreet.kaur@ddppl.com or +919650196532.